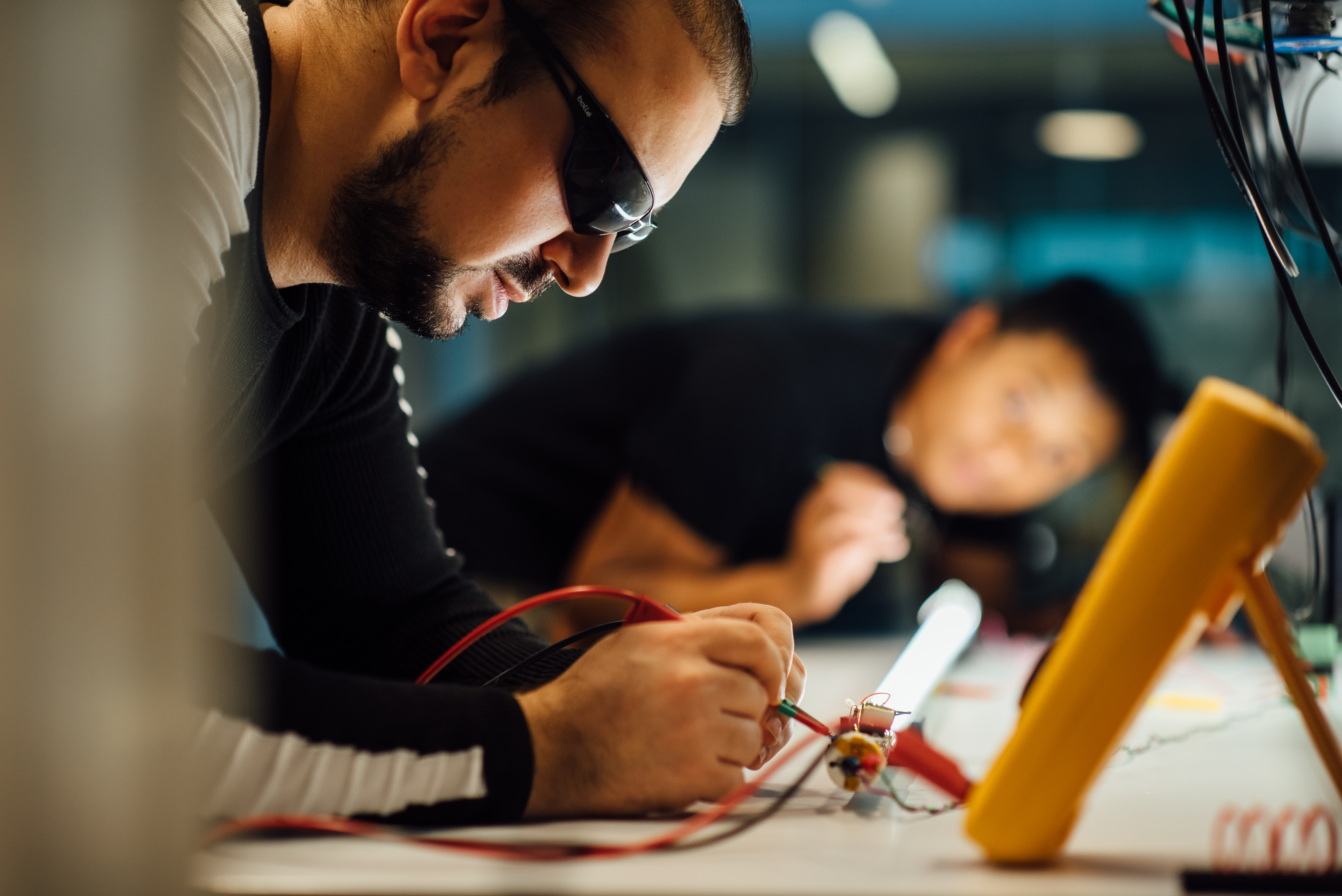 Amsterdam, 28 September 2022 – Amsterdam-based LED technology company Seaborough has shown that current LED replacement tubes by no means deliver the promised energy savings and CO2 emission reductions.(1)  The study, validated by DEKRA, shows that the performance of these LED tubes varies widely and depends on the ballasts that are already installed (and there is a wide variety of ballasts). In more than 50% of cases, LED tubes do not comply with EU Ecodesign legislation.
What stands out is the widely varying power consumption, with the often higher-than-promised power consumption, entailing much higher costs (in cases as much as 49% higher (2) for end users and managers of buildings and lighting installations. Actual returns and payback times are substantially worse as a result. It is a relevant and urgent issue, especially in view of the approaching EU phase-out of the production and import of fluorescent tubes in 2023. However, a technical solution exists and is available.
LED technology company Seaborough has developed a solution with its patented Ultima technology that guarantees the potential for energy savings and reducing CO2 emissions.

EU decision: toxic, mercury-containing fluorescent tubes to be phased out by 2023
In a world tackling high energy prices and climate change, everyone should know how much energy their lighting consumes.
With the EU ban on the production and import of fluorescent tubes due to enter into force in 2023, companies and organisations will have to switch to LED tubes over the coming years. During this process, it’s essential to know how much energy you’re saving – if any at all.

Extensive research into popular LED tubes
Seaborough has conducted extensive research into the behaviour of popular LED replacement tubes in combination with a wide variety of electronic ballasts. These ballasts, which are also called ‘electronic ballasts’, respond differently depending on the LED replacement tube installed – either the LED tube doesn’t work at all, or consumes too little (or even too much) power. In its DEKRA-validated study, Seaborough tested 400 commonly used ballasts on popular LED replacement tubes. ‘Most manufacturers test their LED tubes on a limited range of ballasts,’ says Rob Klein, Electronics Engineer at Seaborough. ‘But don't forget that there are thousands of different ballasts in the market, each of which can behave differently.’

Critical end user
To cite an example, the study reveals that a 24-watt LED replacement tube sometimes delivers only 6 watts in any ballast, resulting in barely any light output. In another ballast, the same LED tube uses 42 watts instead of the claimed 24 watts. There’s no getting around the fact that this is a bad look for the entire lighting industry, which is about to embark on a major transition from classic fluorescent to LED lighting while being faced with end users who are becoming increasingly critical – and rightly so, giving the current energy crisis. In over 50% of cases, the ballast and LED tube combination fails and does not comply with EU Ecodesign legislation, consuming more power than promised. In contrast, Seaborough’s Ultima technology meets all the requirements on an impressive 82% percent of ballasts.

Ultima technology is the solution to the power problem
‘My talks with experts reveal how much of a problem this is, and it needs a solution. I’m glad that we’ve found it in our Ultima technology,’ explains Pieter Six, Seaborough’s CEO Ultima uses what is known as an ‘active power correction mechanism’ in LED replacement tubes, which responds to the ballast that is already installed. The Ultima technology in the LED tube reads what power is required and then delivers it, giving the LED tube the correct power. This means the LED tube performs as required and also delivers the promised energy savings and reduction of CO2 emissions.

Seaborough will present its research and its Ultima technology from 1 to 6 October at Light + Building in Frankfurt, the world's largest lighting trade fair. 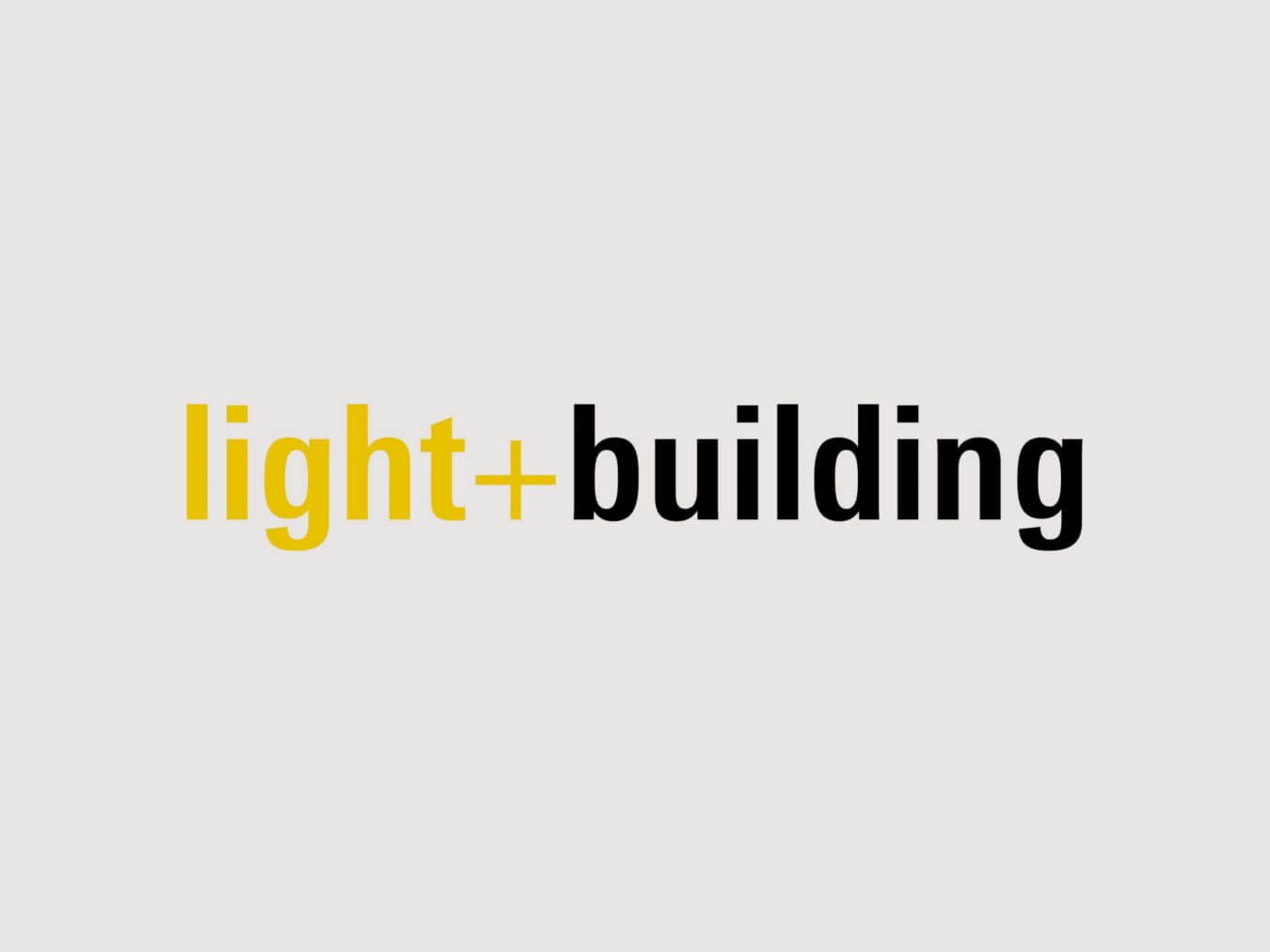 Seaborough invites you to Light+Building ’22 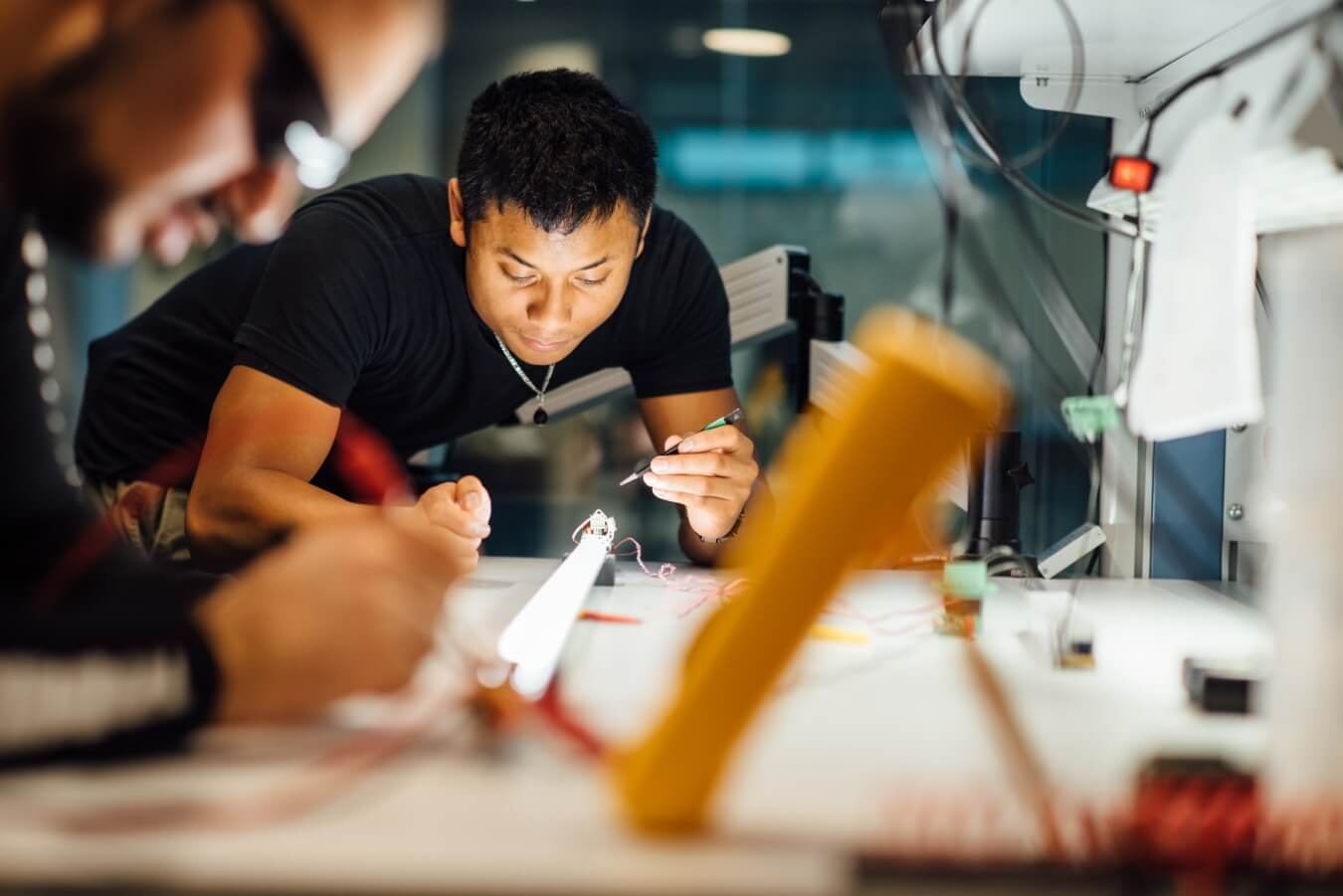 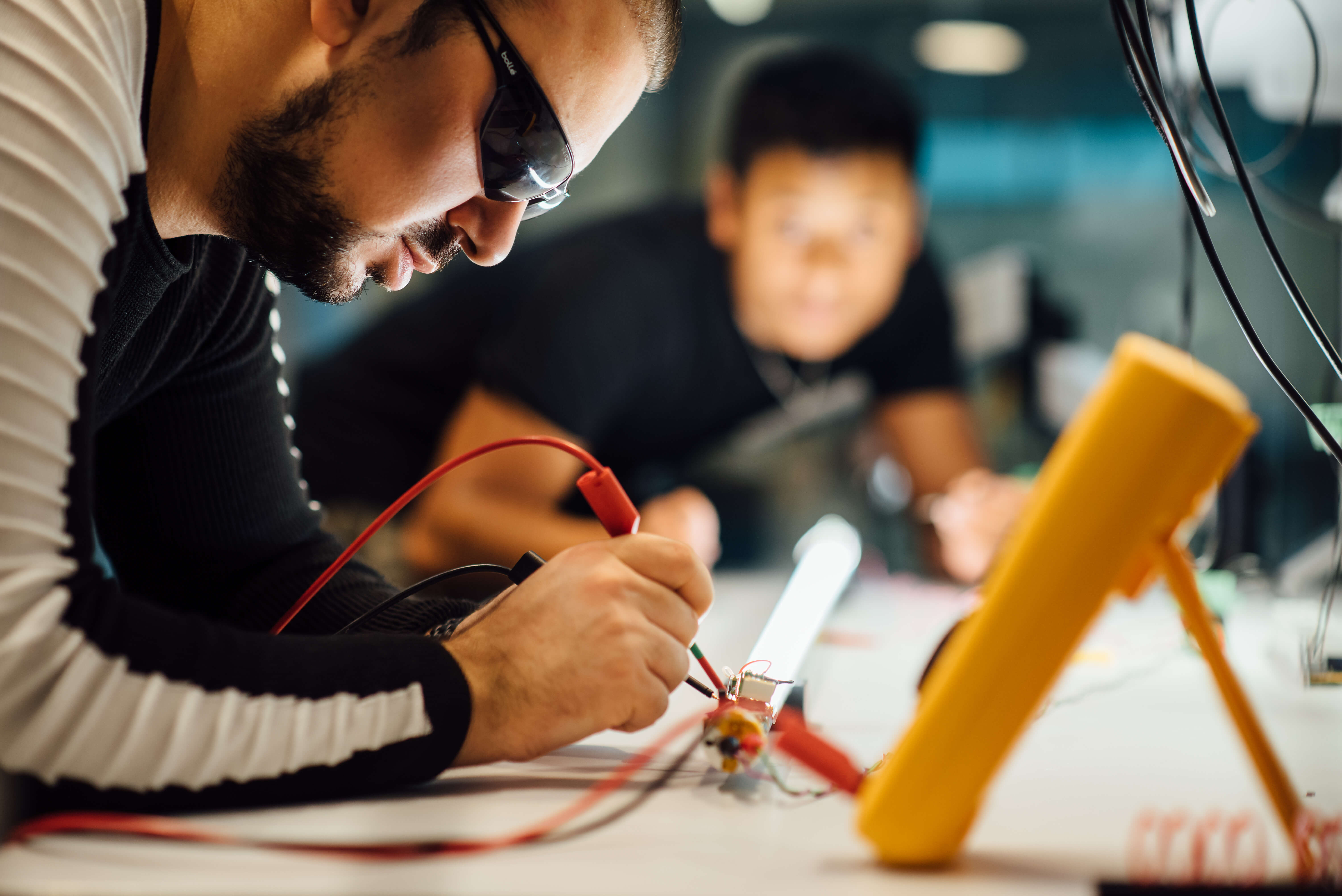 Seaborough will unveil myths on expected energy savings at EEDAL 2022