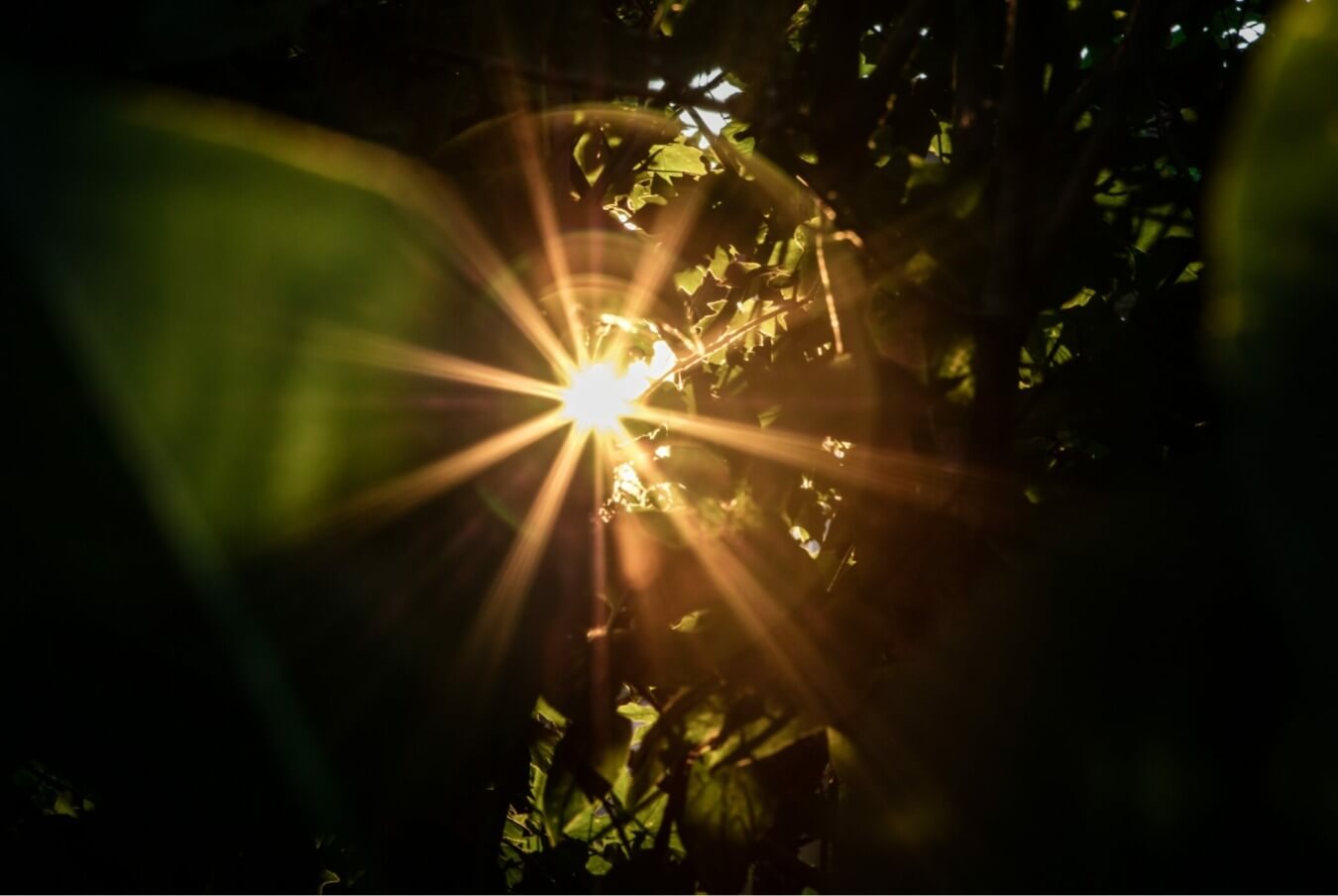 We humans need visible light to see the world around us, to enjoy the beauty of nature or arts and to do our job. Moreover, we don't only need light to see, but light is also very important for our health. Both the visible and invisible parts of the solar spectrum affect our physical and mental health. Indoors, both the visible and invisible light are of much lower quality compared to outdoors. Indoors, most invisible parts of the solar spectrum are completely absent (Figure 1) and the visible light intensity is much lower. European office standards require 500 lux,1,2 while outdoor light levels easily exceed 50 000 lux.3

For a long time, indoor lighting’s only purpose was task lighting. In this case, light intensities should just be high enough to see what you are doing. However, recent biological research has shown us that light has many more purposes than just making us see. Insights from the early 2000’s have taught us that non-image forming (or ‘non visual’) photoreceptors in our eyes play a pivotal role in our circadian rhythm, hormonal cycles, and behavioral systems.4–6 Too low light intensities during the day, or too high light intensities during the night, have truly disruptive effects on human health and well-being. These insights are leading to increased awareness about the importance of high quality light in the built environment,7–9 with the Good Light Group10 as one of its main advocates. 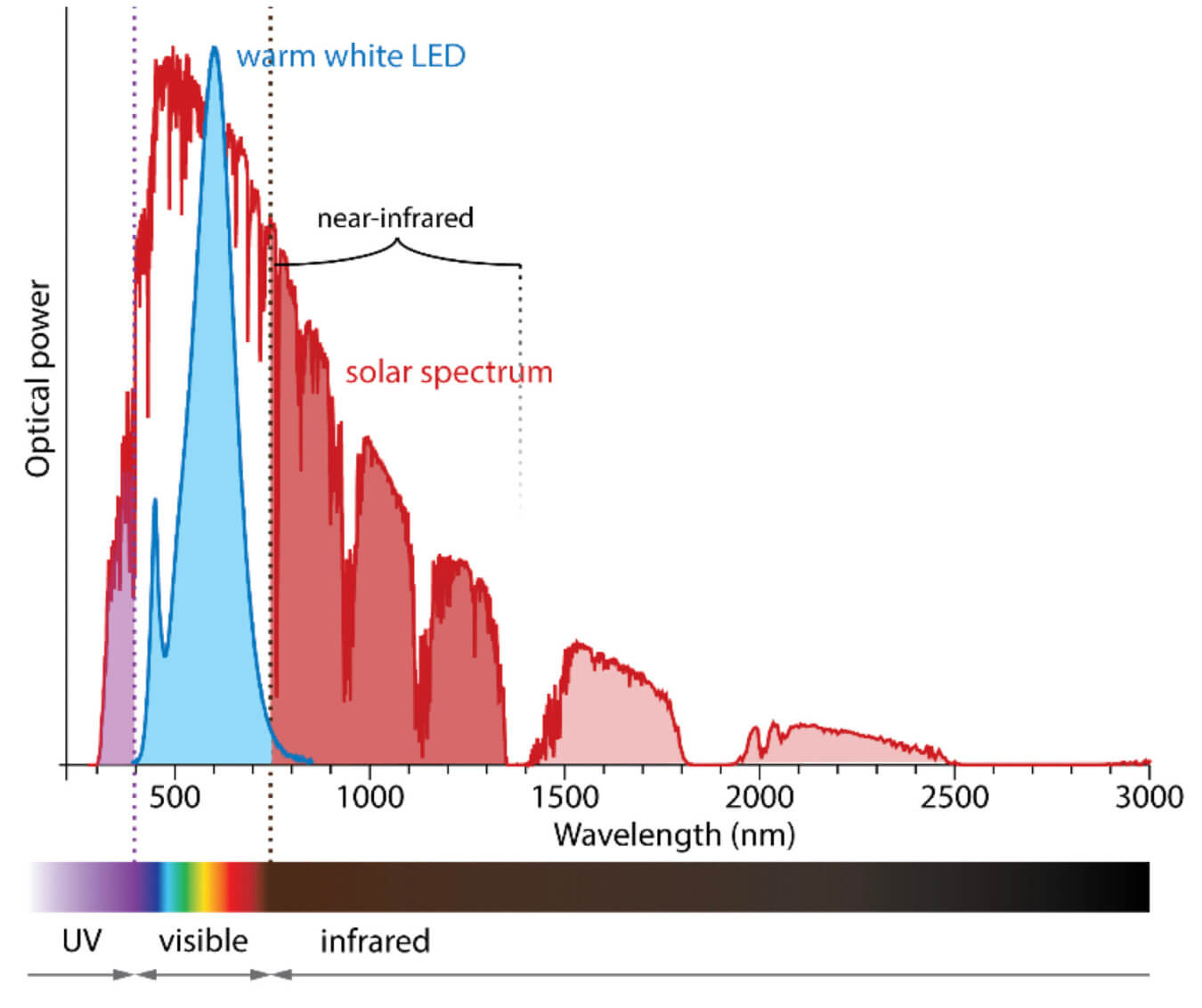 Bright light exposure during the day is an effective treatment against depression, and bright light exposure combined with dawn simulation is effective against seasonal affective disorder.11 Bright light exposure is also used as a treatment for sleep and circadian disturbances in patients with Alzheimer’s disease12 and to help shift-workers adapt their schedules and improve their sleep quality.13 Moreover, specific (visible) wavelengths can have beneficial effects as well, like blue pulses in the morning to improve the circadian rhythm,14 blue-enriched white light to improve alertness,15 or red light to increase day-time performance.16

Wavelengths outside the visible part of the solar spectrum have also been shown to have health effects on our body. UV radiation for example stimulates vitamin D and endorphin production, however it also induces aging and increased risks on several skin cancers17 so care should be taken with exposure to this kind of radiation.

Another invisible part of the solar spectrum is the near-infrared-region (roughly 700 – 1400 nm). This region too is absent in indoor illumination yet has all kinds of positive effects on the human body. Referred to as ‘photobiomodulation’ (PBM) a variety of positive effects of exposure to near-infrared (NIR) light has been reported, varying from neurological effects to physical effects. For example, treatment of retinal diseases,18 prevention and treatment of oral mucositis,19,20  promotion of wound healing,21 bone repair,22 Parkinson’s disease,23 and major depressive disorder.24 This led to development of specialty devices for home treatments and medical devices for professional use, but so far not to integration in general illumination devices.

An overwhelming body of scientific evidence is published about the importance of good light quality for human health and well-being, and slowly this message is taken up by the large lighting companies. Under the label ‘human centric lighting’, lighting products are being sold that are dimmable and adjustable in color temperature (CCT) and claimed to ‘not disturb the circadian rhythm’. However, the light intensities of these products are still far below natural light, and the complex interplay between color temperature, specific wavelengths, and light intensity is still not completely understood, making it difficult to assess the actual beneficial effects.25

Seaborough’s SunLED technology can make a true difference for people that spend their lives indoors. Clinical trials26 showed that our SunLED technology significantly reduces resting heart rate and boosts the immune system of users. These results will be published in a scientific journal in 2022. These significant effects show that we can effectively improve human health and well-being with everyday lighting products, as our SunLED technology integrates beneficial near-infrared radiation in every contemporary lighting design. 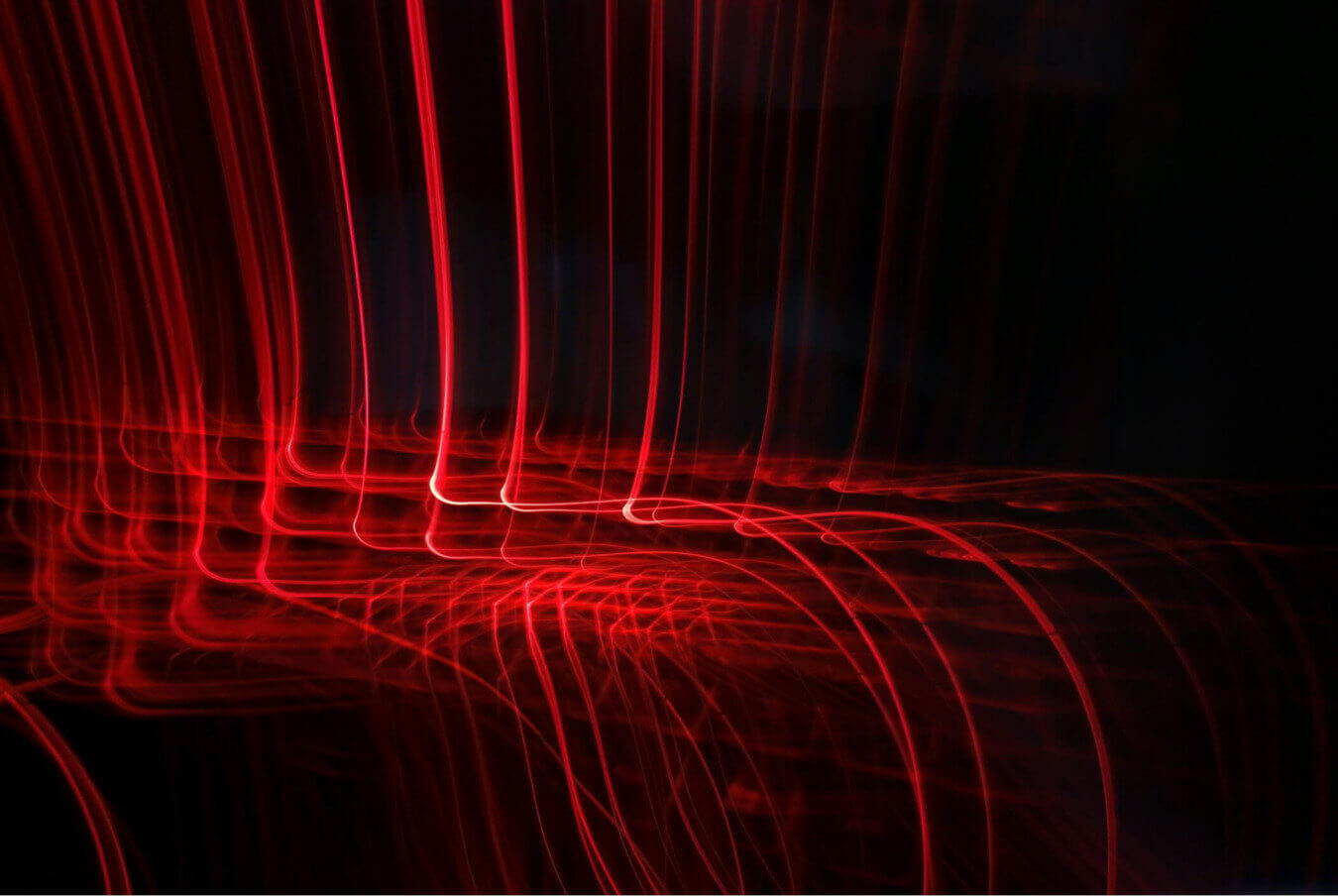 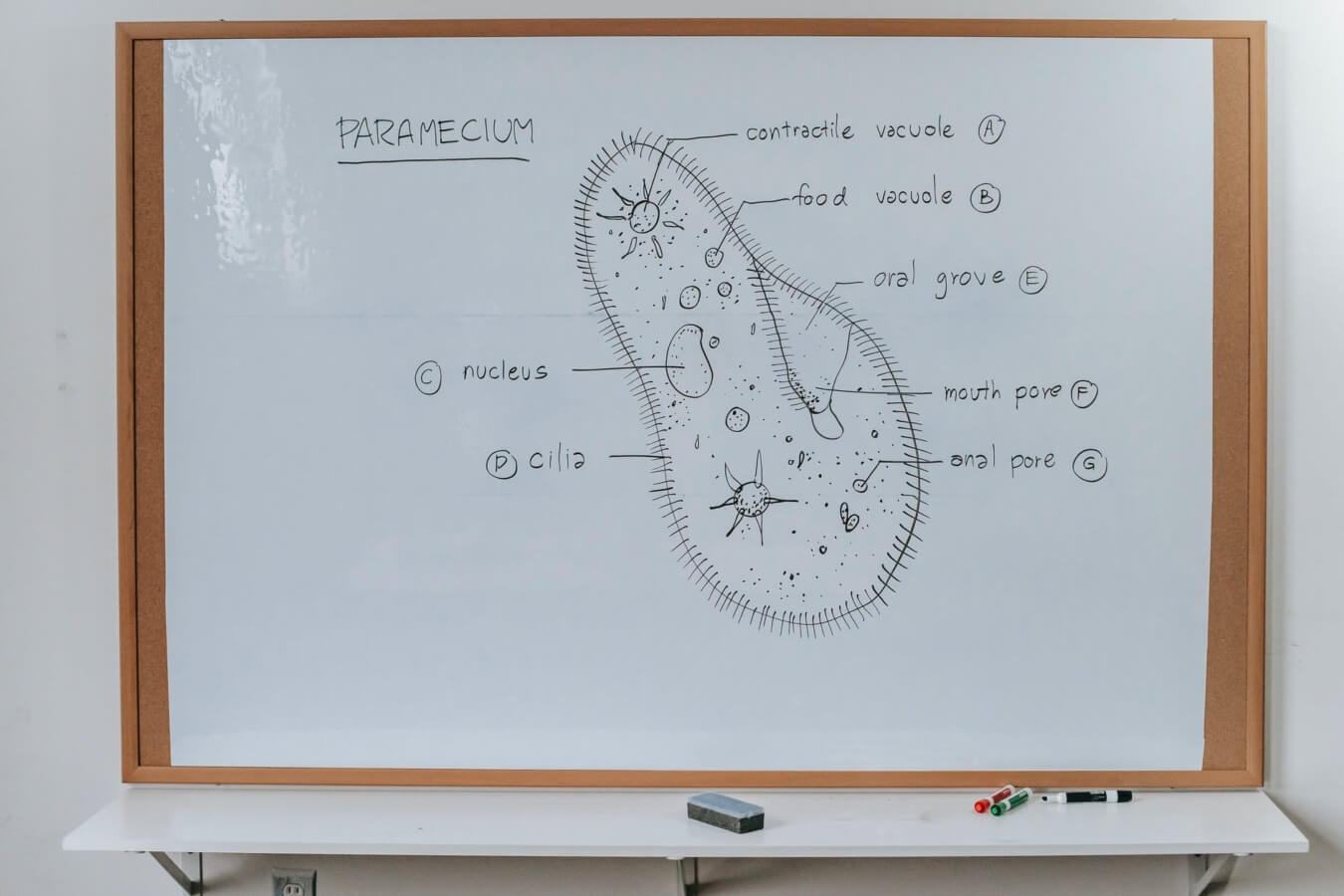 With near-infrared light we improve your mood, well-being, sleep and immune system.